For the last 5 years, our 200/300 Hour Teacher Training Programs have offered a solid foundation on how to teach yoga and have taken it beyond the modern day standards. In our trainings, we teach all the essentials so that you can dive deeply into your own practice & teach in the world with confidence.

And now, the time has come to reclaim the essence of yoga, being union, and allow the next generation to take us beyond!

I WANT TO TEACH YOGA!

- Teaching to Find Balance in our New World

ETHICS & BUSINESS OF TEACHING IN OUR NEW WORLD

- The Koshas for Inner Engineering (influenced by Sadhguru's book)

- History of Yoga & Designing The Next Generation 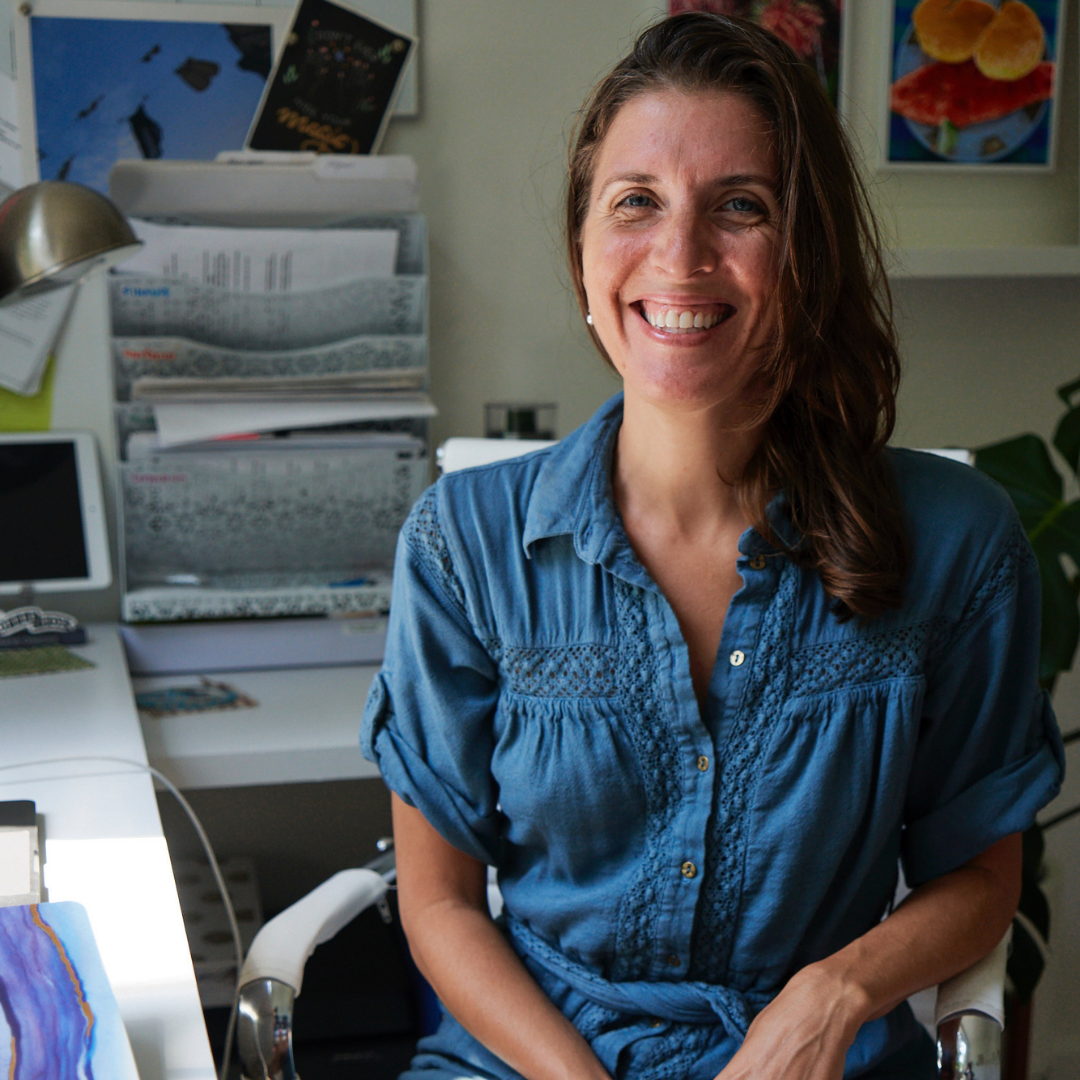 "The world will be saved by the Western Woman."

-Dalai Lama and other Eastern gurus

The past few years the old paradigms have been shifting, crumbling, releasing in so many ways, including in our yoga communities. I had been teaching yoga for over 15 years and as our world went into lockdown, I questioned how I was going to offer these practices in the new state of our world.

It already had been evolving organically in our nOMad community the last few years but this great wave of change was brought on collectively by numerous controversies around the abuse of power by gurus, yoga studios shutting down in lockdown, and a flood of yoga and healing modalities offered on social media and zoom that sometimes added to the overwhelm & overstimulation of the virtual world we had quickly all shifted to.

Last week, I was in Mexico leading my first retreat since the pandemic. A message came through. A statement made by the Dalai Lama and other eastern gurus like, Paramahansa Yogananda, who had visions of the western woman saving our world.

At that moment, it became so clear.

Just like I have been teaching the last two years, various systems and structures are dissolving now, our yoga system is also a part of this too. We, yogis, also have to let go of the old paradigms of teaching this sacred practice for the next generation to claim its place. What has been generally taught as yoga in our western world is only 100 years old, but these practices go back thousands of years prior and it has constantly evolved with the times.

Now is our time to weave our own thread into the tapestry of yoga and design it for our new world.

At nOMad, I am excited to announce we have up-leveled our Yoga Teacher Training curriculum again to align more holistically with our times that seem to be in great divides in all of our worlds so we can get back to the root of what yoga is, union. It is time to teach the NextGen of yoga so that we save our world from these great polarities that are consuming all of us on some level.

This training will still pass on the integrity of the structures and systems of the yoga practice to create a powerful container for transformation that the masculine energies of the eastern gurus taught us so divinely. To complement these teachings, I am grateful to pass on my experiences and knowledge alongside other nOMad teachers, the feminine energies that will allow us to dance into the new paradigm to flow with life, connect more deeply within to heal ourselves and our world by becoming more receptive and embrace a more expanded state of being.

These are practices that need to be shared now.

Our world depends on it.

founder of nOMad, creator of Mvt109™

I AM READY TO BE A PART OF THE NEXT GEN!

What Our nOMad Teacher's Are Saying

I WANT TO BECOME A nOMad TEACHER!

This part of the program can also be taken individually for 40 CEC's Find out more here.

Includes all live online sessions, an online self study portal. As soon as you register, you will have access to practice videos, recorded meditations, the nOMad YTT manual, reading list, and more.

The curriculum meets the new Yoga Alliance standards and beyond. You will have the option to join YA, if you wish. Inquire for more information.

READY TO DIVE IN? REGISTER HERE! 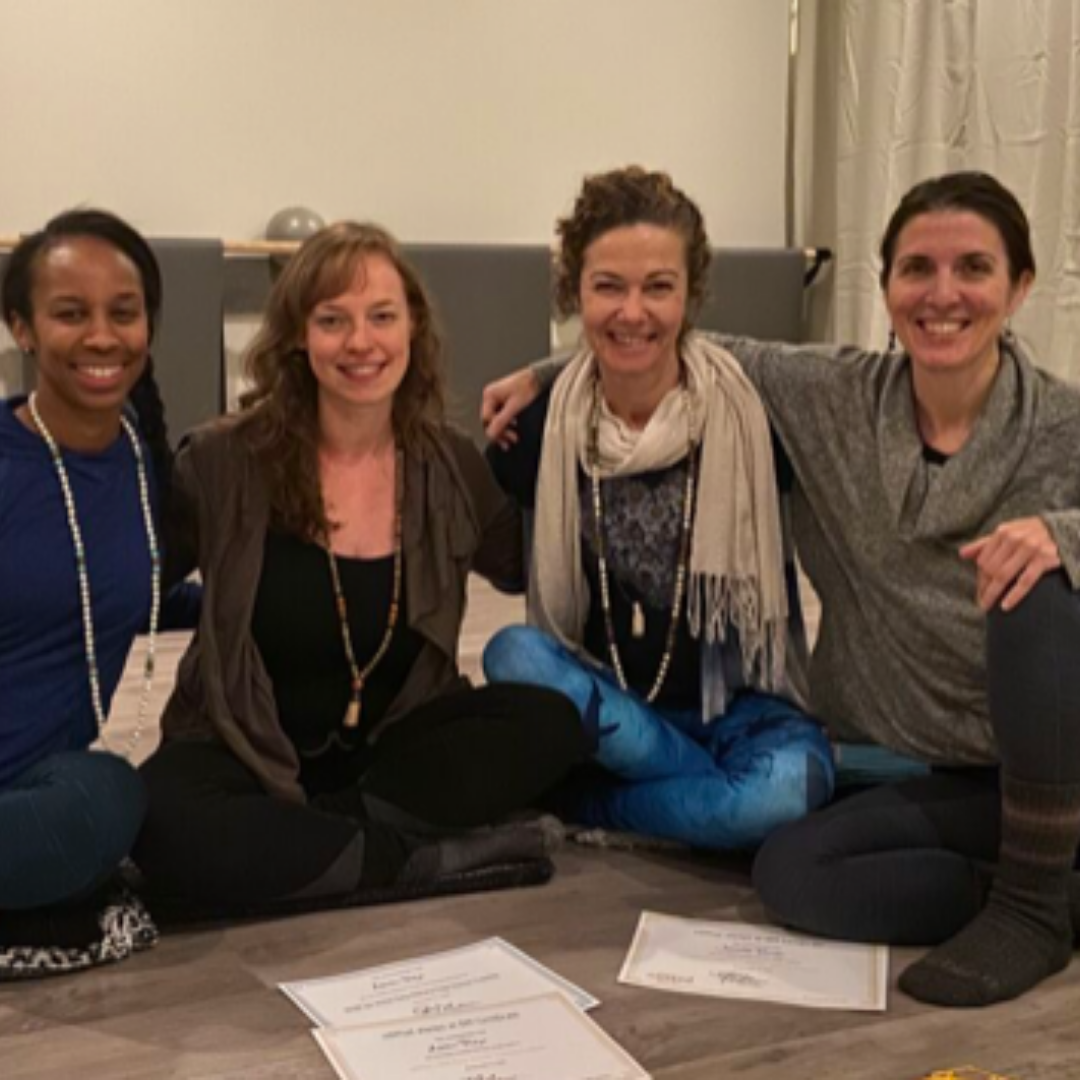 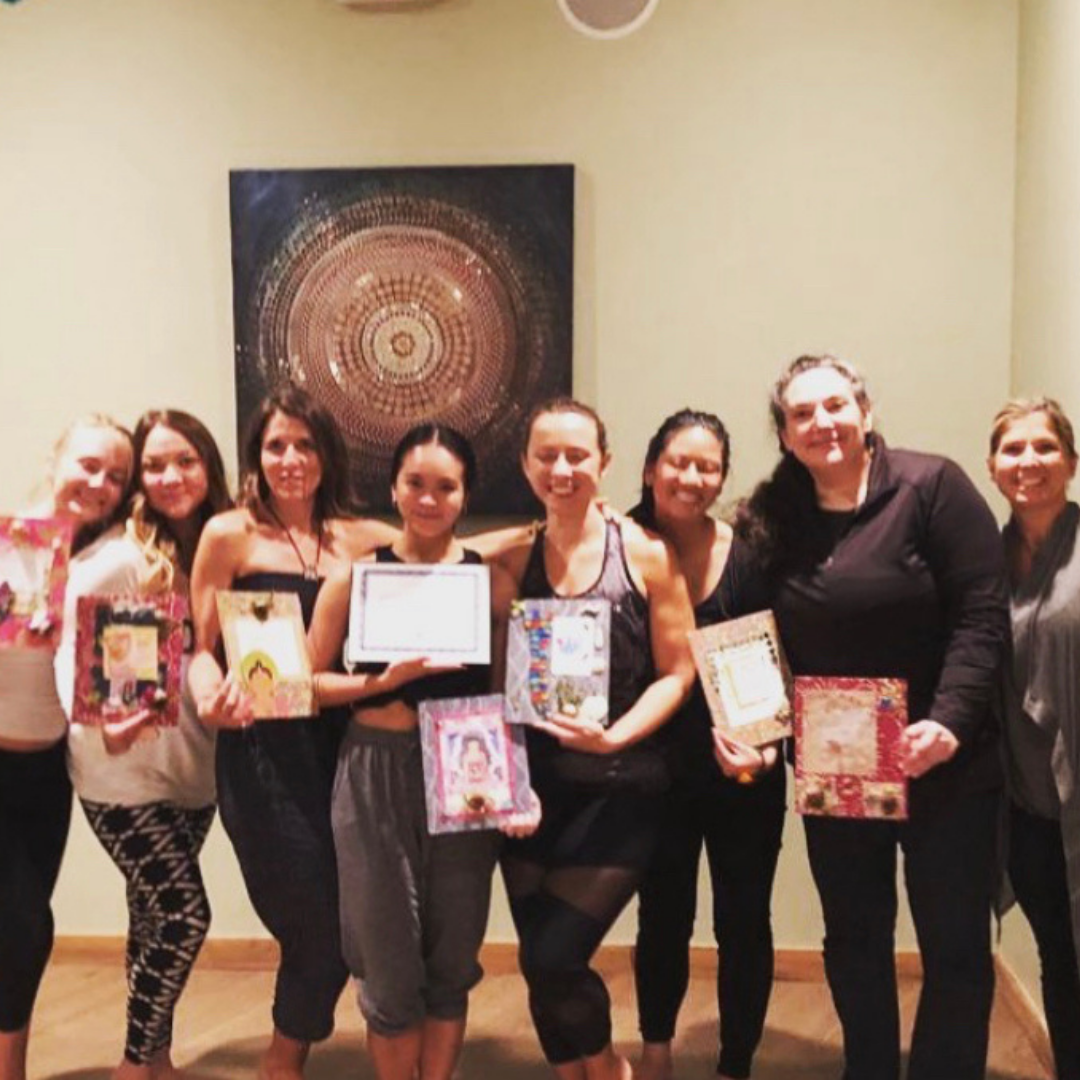 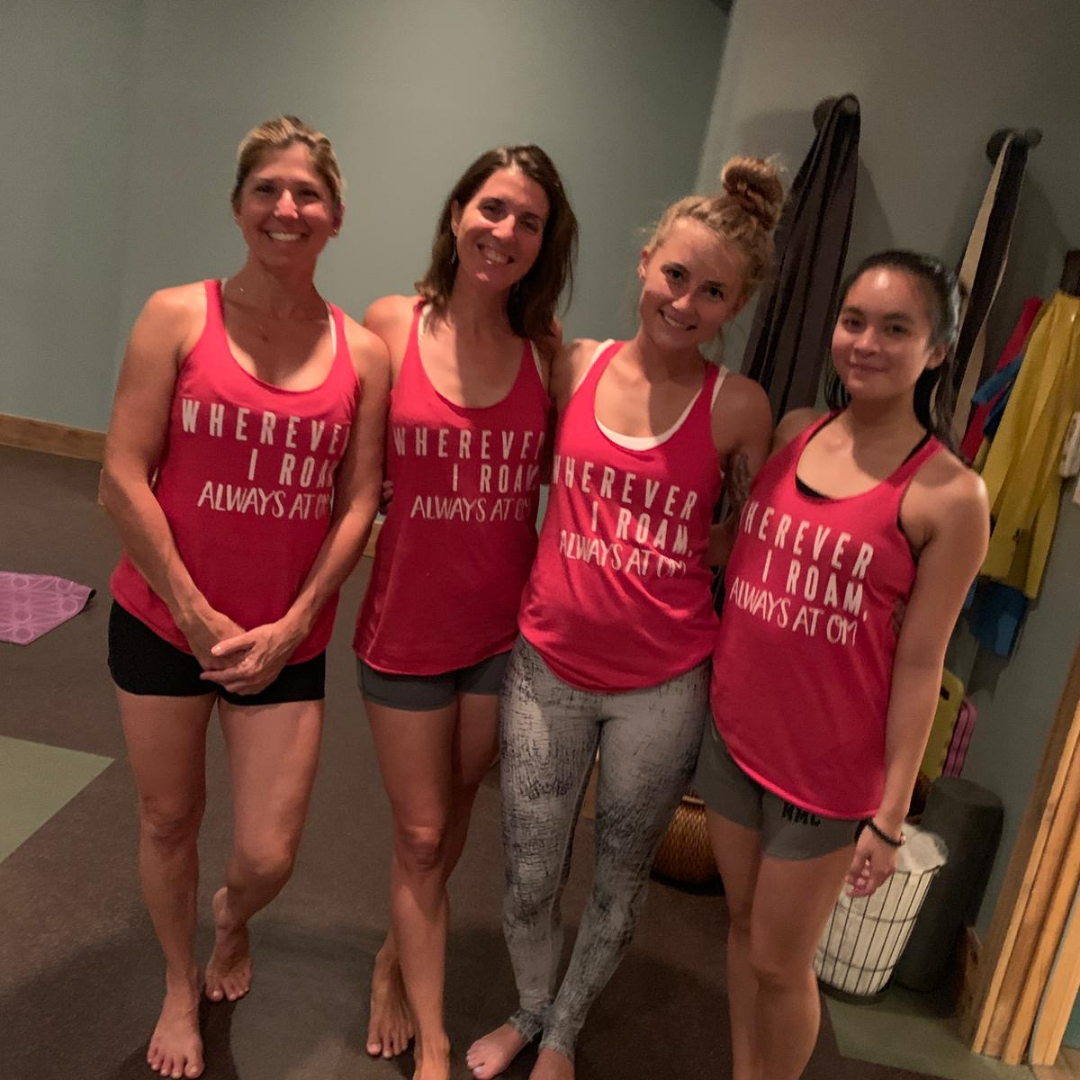 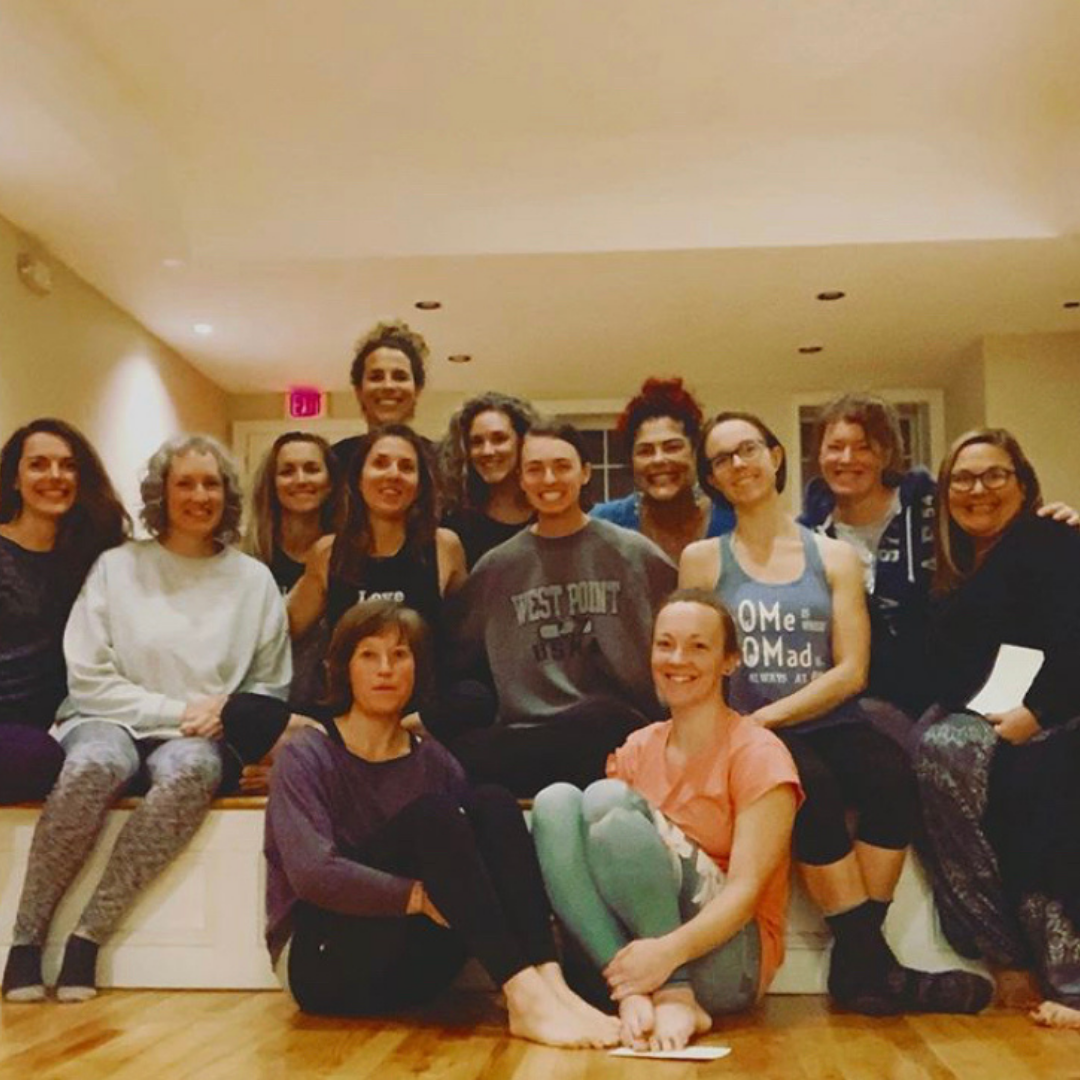 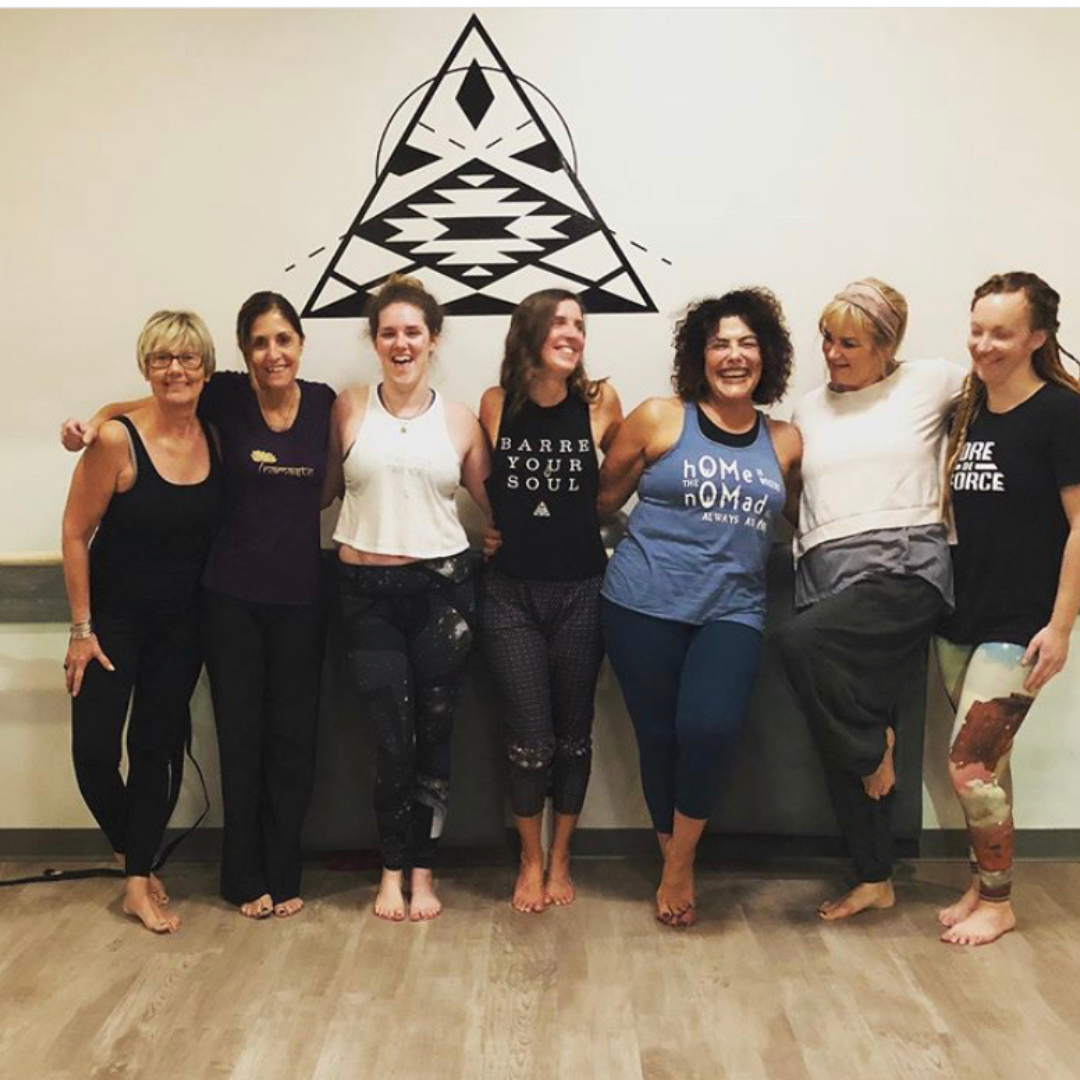 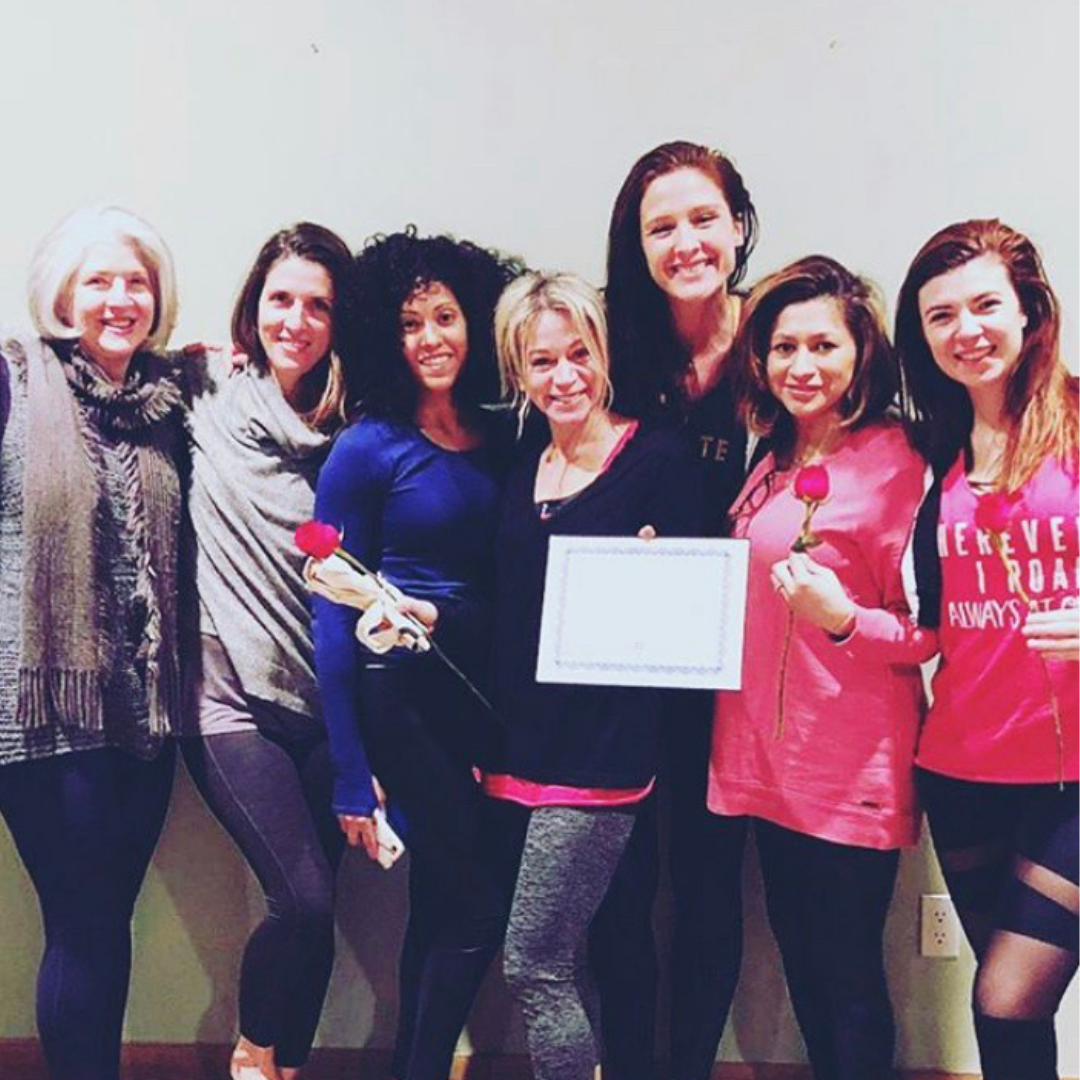 Our nOMad’s Yoga Teacher Training  is education for yoga teachers, students, movers, and anyone seeking to explore a deeper way of practice.

I AM READY TO BECOME a nOMad TEACHER!